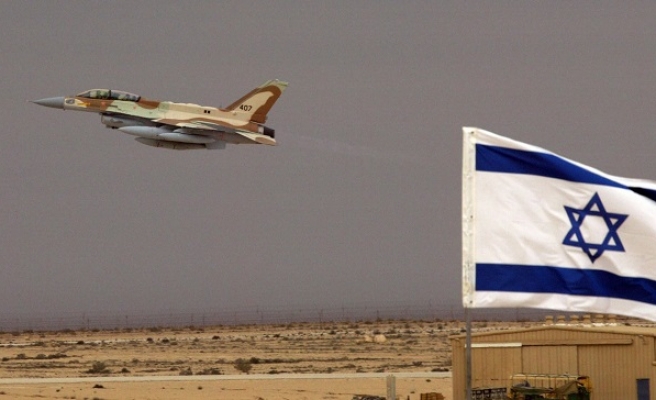 “The airstrikes came in retaliation for a rocket launched last night [from the Gaza Strip] at the city of Ashdod,” army spokesman Avichay Adraee said.

Israel’s Iron Dome anti-missile defense system intercepted the projectile and no casualties were reported, according to Adraee, who held Hamas responsible for the attack.

No casualties were reported as a result of the strikes, according to Palestinian medical sources.

In July and August of last year, Israel carried out a weeks-long offensive against the Gaza Strip with the ostensible aim of halting Palestinian rocket fire.

Over 2,160 Palestinians were killed and thousands injured in the 51-day onslaught – mostly civilians – while hundreds of homes and broad swathes of infrastructure were reduced to rubble across the coastal enclave.