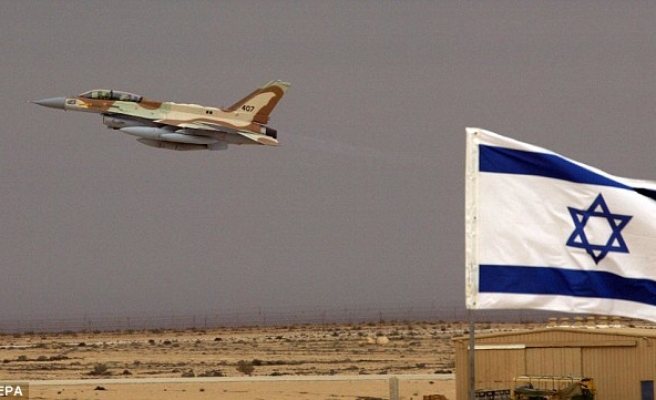 Israel struck a Syrian anti-aircraft battery near Damascus on Monday after missiles were fired at Israeli reconaissance planes earlier, the military said.

"Earlier today, an anti-aircraft missile was launched from Syria towards IDF aircraft during a routine flight over Lebanon. No hits confirmed," the army tweeted.

"In response, IDF aircraft targeted the anti-aircraft battery in Syria," it added.

Israel occasionally carries out air strikes in Syria in response to missiles landing in its territory or to stop weapons allegedly being transferred to the Lebanese group Hezbollah but usually refuses to comment in such situations.

The Israeli military said it holds the Syrian regime responsible for any anti-aircraft fire.