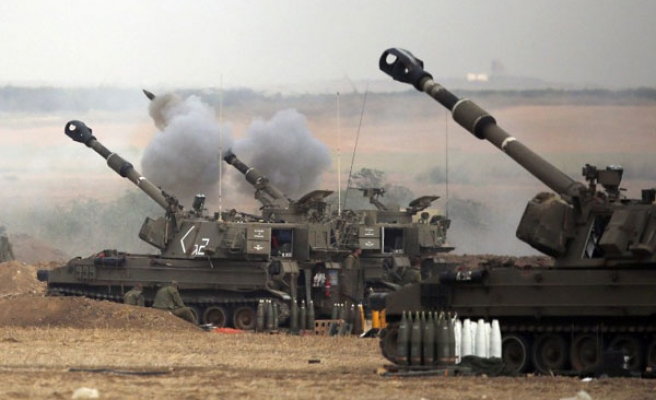 The statement did not specify if the posts were hit.

Since the Syrian conflict erupted in 2011, the Golan has been tense, with an increasing number of mostly stray rockets and mortar rounds hitting the Israeli side, prompting the occasional armed response.

Israel had earlier said that two "stray" rockets hit the area of the Golan Heights it controls, without causing casualties or damage.

They were likely "stray fire from internal fighting in Syria," the army said.

Israel said it held Syria's army responsible for the "blatant breach of Israeli sovereignty," warning it would not tolerate rockets fired across the border, "intentional or not".

Israel seized 1,200 square kilometres (460 square miles) of the plateau in the Six-Day War of 1967 and later annexed it in a move never recognised by the international community.