Israel threatens Iran, with 'all options on the table'

Israeli Minister Yuval Steinitz has said that it is not just the nuclear program that poses a threat, but also its missile program. 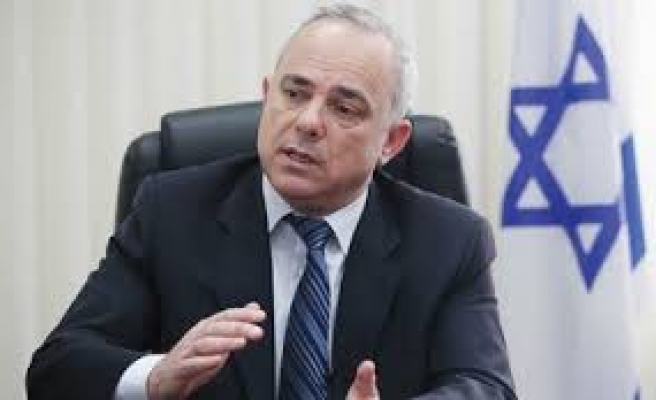 Israeli Minister of Intelligence and Strategic Affairs Yuval Steinitz is warning about the inherent dangers in the current negotiations between six world powers and Iran.

Following a briefing Thursday for the foreign press, Steinitz told CBN News it's not just Iran's nuclear program that poses a direct threat to the United States; it's also its missile program.

Steinitz said Iran has so far shown little or no flexibility on key issues such as uranium enrichment, destruction of related infrastructure and the fate of its Arak nuclear reactor and Fordow secret underground enrichment facility. His warning comes just two weeks after Iran used an ICBM (intercontinental ballistic missile) to launch a satellite.

"It's actually a test for intercontinental ballistic missiles that can bring nuclear warheads directly from Iran to Boston or to New York," Steinitz said.

"And therefore it's true it's a greater threat to Israel because they are speaking about the annihilation of the Jewish state, but it's a great threat to the United States of America if those Islamic zealots and those ayatollahs get nuclear weapons in the future."

The negotiations between the P5+1 (U.S., Britain, France, Russia, China and Germany) and Iran are scheduled to end on March 24 whilst it now appears that Iran and USA are the key players in any deal.