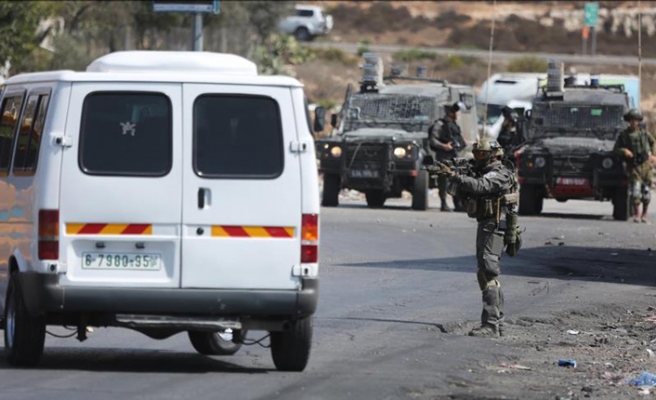 The Israeli military has ordered the demolition of the home of a Palestinian youth suspected of killing a Jewish settler in the occupied West Bank.

Khalil Jabarin, 17, is accused by Israeli authorities of stabbing a settler in the West Bank city of Hebron in mid-September.

On Sunday, the army’s commander of the Central Region, Nadav Padan, issued an order to demolish Jabarin’s home in Yatta town in Hebron.

The decision came after Israel’s Supreme Court rejected an appeal filed by Jabarin’s family against Israeli order to demolish it.

On Saturday, Israeli forces razed a four-story residential building owned by a Palestinian woman, whose five sons are all serving life sentences in Israel.

Owned by Latifa Abu Hmeid, the ill-fated structure was located in the Amari refugee camp near the occupied West Bank city of Ramallah.

The Israeli army uses the emergency law of the British Mandate in 1945 to demolish Palestinian homes, whose owners allegedly carried out attacks against Israelis.

Israel’s top court usually rejects Palestinians' appeals against the demolition of their homes.