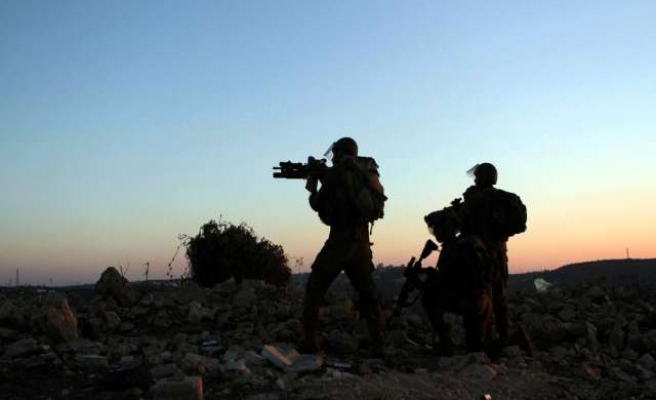 Israel's security cabinet on Tuesday approved a series of measures following a spate of attacks targeting settlers, including the deployment extra troops in the West Bank and East Jerusalem.

"These steps include reinforcing forces across the country to increase the security of Israeli civilians, destruction of terrorists' homes and harsh responses to rioters throwing rocks, Molotov cocktails, and fireworks," Netanyahu said in a press conference.

The measures also include imposing fines of parents of minors involved in throwing stones on Israeli soldiers, according to Israeli daily Yediot Aharonot.

The new measures came following a spate of attacks targeting Israelis in the West Bank and East Jerusalem in recent weeks.

"Abbas is not a partner in the efforts to curb extremism," he added.

"Instead of telling the truth, he is spreading lies as if we are attempting to change the status of holy sites. Instead of educating his people on peace, he is teaching them terror," Netanyahu said.

Tension has run high in East Jerusalem since late last month, when Israeli authorities temporarily closed the Al-Aqsa Mosque complex after an extremist Jewish rabbi was injured in a drive-by shooting in West Jerusalem.

Groups of Jewish settlers, too, have recently forced their way into the religious site, triggering clashes between Muslim worshippers and Israeli forces.