Israel to double number of settlers in Jordan Valley 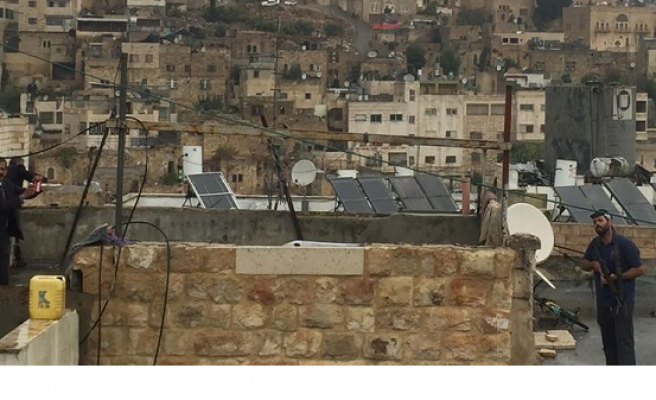 The Israeli government plans to double the number of Israeli settlers residing in the Jordan Valley region, an Israeli official said Thursday.

Speaking to Israeli public radio, Housing Minister Yoav Galant said his ministry was working on a plan aimed at "strengthening Jewish communities in the Jordan Valley”.

"According to the plan, the government will transfer funds to Israeli cooperatives and agricultural villages in the Jordan Valley for every new [Jewish] family moving there," Galant said.

The government, he added, also plans to launch a marketing campaign aimed at encouraging Jewish settlement in the region.

Existing Israeli settlements in the Jordan Valley depend mainly on agriculture, with many exporting their products -- especially dates -- to markets abroad.

“There is a consensus [among Israeli officials] that the Jordan Valley must remain part of Israel in any future political settlement," said Galant.

Palestinians, for their part, demand an Israeli withdrawal from all territories occupied in 1967, including the Jordan Valley.

According to Turgeman, construction of another 150 units in East Jerusalem’s Ramat Shlomo settlement had also been approved.
Israel occupied the West Bank, including East Jerusalem, during the 1967 Arab-Israeli War. It annexed the entire city in 1980 claiming it as the Jewish state’s “undivided and eternal capital” -- a move never recognized by the international community.