Israel planned to install surveillance cameras and radar units along the border with Sinai to prevent possible infiltrations into Israel. 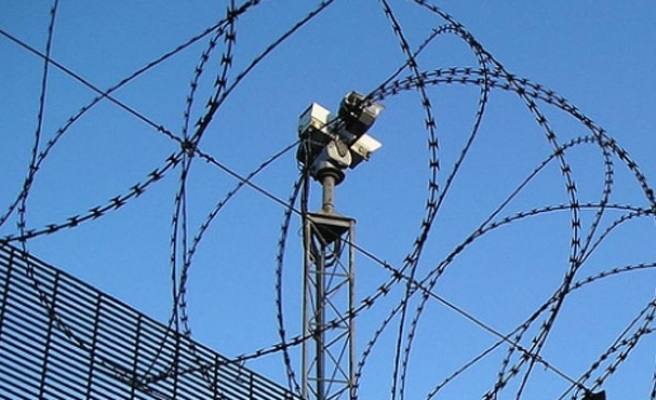 Israel plans to install surveillance cameras and radar units on the security barrier that runs along its border with Egypt's Sinai Peninsula, Israeli media reported on Friday.

Israeli paper Maariv quoted military sources as saying that Israel planned to install surveillance cameras and radar units along the border with Sinai to prevent militants from infiltrating into Israel.

The borders will be fortified in the coming period, the source said, adding that the Israeli military had not ruled out the possibility of Sinai-based militant groups carrying out attacks on Israeli targets from Egyptian territory.

The sources added that the Israeli security apparatus was closely following events in Sinai.

A high-ranking Egyptian military source, for his part, said that "Israeli talk about installing cameras is its prerogative – especially that they [cameras] will be aimed at its territory."

"This is a matter that concerns Israel; so long as it is happening on its territory, we have no reason to comment," the source said.

Both Egyptian and Israeli authorities have yet to comment on the source's assertions.

In 2010, Israel began erecting a wall along its border with Egypt in light of what it described as "the dangerous security conditions" in Sinai.

Israeli Prime Minister Benjamin Netanyahu announced last year that construction of the barrier – coupled with rigorous security measures – had led to "unprecedented gains" in staunching the flow of illegal immigrants into the self-proclaimed Jewish state.