Israel to pay $1.1 million to family of 'Prisoner X'

Mossad spy Zygier hanged himself in an isolation cell in Ayalon Prison near Tel Aviv that had been under 24-hour video surveillance. 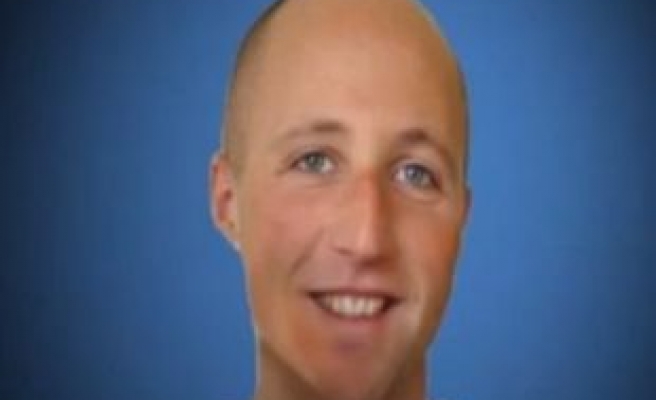 Israel will pay $1.1 million to the family of Mossad spy Ben Zygier, a dual Australian-Israeli national who hanged himself in prison three years ago, the Justice Ministry said on Wednesday.

Zygier, a Jew from Melbourne who moved to Israel, became a citizen and joined its army, was detained in 2010 but his case was kept under wraps until last February when an Australian television expose uncovered it. The reasons for his detention remain top secret in Israel and his family has not commented.

"The reasons the state agreed to pay this ($1.1 million) sum stemmed from its desire to avoid a court hearing in which details that could harm national security might be revealed," the ministry said in a statement.

It said Zygier's family had accused Israel of negligence in the so-called "Prisoner X" affair and had sought compensation.

Australia's Fairfax newspapers and the German newsmagazine Der Spiegel reported last March that Zygier, working for Israel's Mossad spy service, had unwittingly given away classified information about Lebanese informants, who were later arrested and jailed in Lebanon.

In December 2010, Zygier hanged himself in an isolation cell in Ayalon Prison near Tel Aviv that had been under 24-hour video surveillance.

Israeli authorities investigated his death and said last April that they had found a series of missteps by jail officials but no criminal negligence.

An official report into the suicide said Zygier had received "distressing news" from his wife just hours before hanging himself, but the jailer responsible for watching the video surveillance was away from the screen and missed the moments leading to his death.