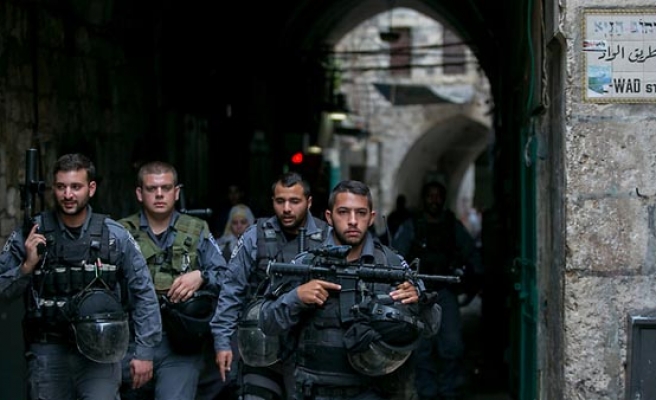 Israeli authorities will probe the killing of a Palestinian who carried out a series of stabbings in the port city of Jaffa earlier this week, reported Israeli newspaper The Jerusalem Post.

The justice ministry probe was announced after a video that circulated on social media appeared to show police shooting the assailant while being urged on by bystanders, despite him already lying on the ground injured.

Bashar Masalha, 22, killed an American tourist and wounded nine other people on Tuesday.