Israel to provide Russia with intel on Syrian opposition

According to media reports, Israel will submit more requests to Russians in exchange for 'attractive' offers to facilitate Russian army’s military operations in Syria 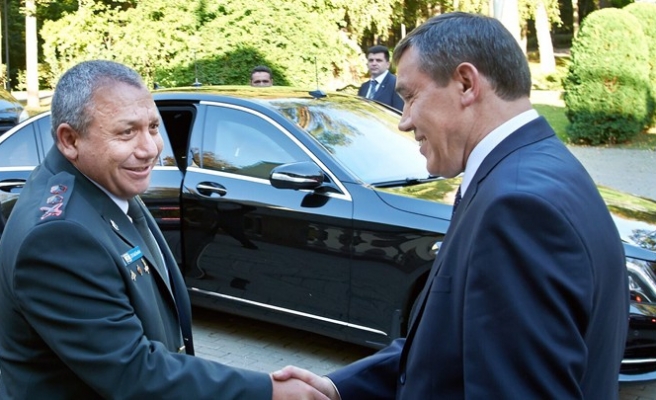 The report alledged that the countries' leaders agreed on certain points in principle, such as Russian pledge to stop the flow of weapons from Syria to Hezbollah, as well as to allow the Israeli air force to carry out operations freely in Syria, even in areas where the Russian army is stationed on the Syrian coast.

Israel Radio, in turn, reported that Israel will give up its vital intelligence gathered on Syria to reduce Iranian influence in the war-torn country as well as the region in general.