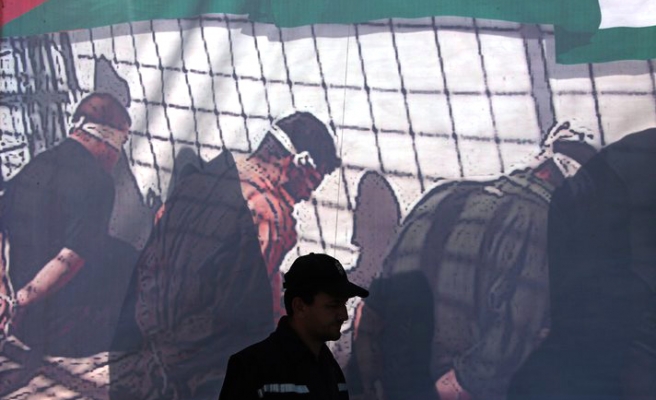 According to the source, the Palestinian delegation included chief negotiator Saeb Erekat and Mohamed Shtayeh.

Discussions focused on Israeli-Palestinian security coordination and a second group of Palestinian prisoners to be released by Israel on September 29.

"Palestinian negotiators demanded a role in selecting the names of prisoners to be released," the source told Anadolu Agency. "They also demanded to know the details [of the deal] before the prisoner release."

In mid-August, Israel released 26 Palestinian detainees – including 15 from the Gaza Strip and 11 from the West Bank – as part of a wider plan to release a total of 104 prisoners.

Those released had been languishing in Israeli jails since before the signing of the 1993 Oslo Accords between Israel and the Palestinian Liberation Organization. The prisoner release was considered a "goodwill gesture" on Israel's part.

Ongoing negotiations between the two sides generally take place in complete secrecy. Results of the talks are not announced to the media.

Israel, however, regularly announces plans for the construction of new Jewish-only settlements on occupied Palestinian land in the West Bank and East Jerusalem.