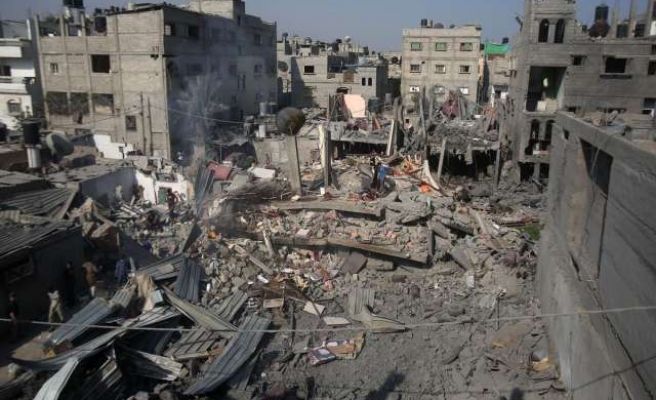 Israel's military prosecution on Sunday referred six fighters from the Palestinian Hamas and Islamic Jihad groups to trial on charges of rocket firing, according to Israel Radio.

According to the broadcast, the six were detained during the latest Israeli military offensive in the Gaza Strip.

The Palestinian Prisoners' Society, a local NGO, criticized Israel Sunday for not unveiling the number, names and whereabouts of Palestinians detained during the Gaza operation.

Around a month of unrelenting Israeli attacks against the blockaded Gaza Strip had left at least 1920 people, including hundreds of children and women, dead, and more than 10,000 others injured.

The Palestinian factions and Israel resumed attacks soon after an Egyptian-brokered three-day ceasefire expired on Friday.

Around 11 Palestinians have been killed by Israeli strikes and 30 rockets have been fired into Israel since.