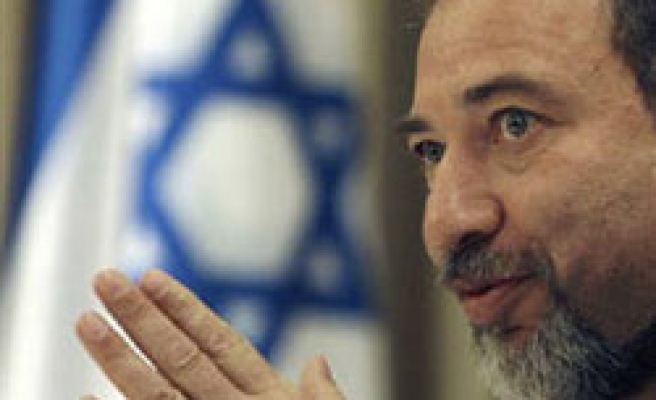 Mursi told Reuters in an interview on Monday he would pursue a "balanced" foreign policy and indicated that Israel's peace treaty with Egypt was safe.

"We definitely hope to see President Mursi receive official Israeli representatives in the near future. We want to see him interviewed by the Israeli media. We want to see him visit Jerusalem as a guest of President (Shimon) Peres in Israel," the ultranationalist Lieberman told a legal conference in Tel Aviv.

Mursi's emphasis on balance in the interview with Reuters suggested he would seek a less explicitly pro-American role for Egypt in the region than under the ousted Hosni Mubarak. But he has also been at pains to reassure traditional allies.

Egypt and Israel made peace in 1979 after fighting four wars. Mubarak served for decades as a loyal U.S. ally and guarantor of Egypt's status as the first Arab country to sign a treaty with Israel.