Israel will not allow Iran to have nuclear weapons 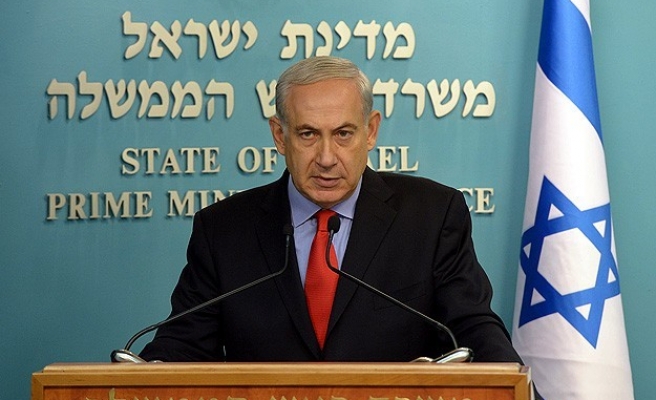 Netanyahu accused the newly-elected Iranian President Hassan Rouhani of pulling off a ruse to appease the West while working to achieve nuclear capability.

"Rouhani didn't sound like Ahmadinejad, but when it comes to Iran's nuclear weapons program, the only difference between them is this: Ahmadinejad was the wolf in wolf's clothing. Rouhani is a wolf in sheep's clothing," Netanyahu told the UN General Assembly.

"A wolf who thinks he can pull the wool over the eyes of the international community."

The Israeli premier called on the international community not to lift sanctions until the possibility of Iran developing a nuclear weapon is completely ruled out.

"The international community has Iran on the ropes. If you want to knock out Iran's nuclear weapons program peacefully, don't let up the pressure," he said.

Netanyahu drew a comparison between North Korea and Iran, saying the latter was inspired by the strategy of the former to feign commitment to diplomacy but continue to advance its nuclear ambitions.

He also accused Iran of supporting the Syrian regime.

"The Iranian regime is propping up a Syrian regime that just used chemical weapons against its own people," he said.