Israel will not cooperate with U.N. Gaza investigation 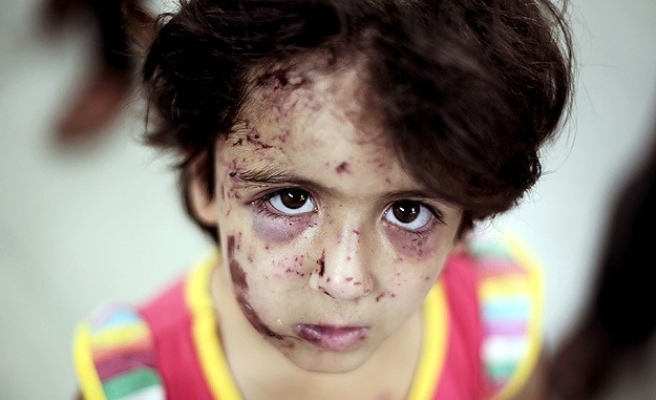 Israel said on Wednesday it would not cooperate with a United Nations Human Rights Council investigation into this year's Gaza war because its findings were "pre-determined".

The U.N. panel, due to make its first report by March, is meant to look into the conduct of both Israel and Hamas during the 50-day conflict.

"In view of the fact that the Schabas committee is not a fact-finding panel but an investigation whose results are pre-determined ... Israel will not cooperate with the committee," |Israel's Foreign Ministry said in a statement on Wednesday.

It added that the decision was also taken in view of what it called the Geneva-based council's "obsessive hostility to Israel".

Israel launched its Gaza offensive on July 8 with the declared aim of halting cross-border rocket salvoes.

More than 2,100 Palestinians, most of them civilians, were killed in seven weeks of fighting, according to the Gaza health ministry. Sixty-seven Israeli soldiers and six civilians in Israel were killed.

Schabas told Reuters this month he was determined to put aside any views about "things that have gone on in the past".

On Monday, U.N. Secretary-General Ban Ki-moon named retired Dutch general Patrick Cammaert to head an inquiry into Israeli attacks on U.N. facilities in the Gaza Strip and the use of U.N. sites to store weapons.

Israel's military opened five criminal investigations in September into its own operations in Gaza, including attacks that killed four Palestinian children on a beach and 17 people at a U.N. school.