A group of Israeli actors and playwrights has refused to perform in Jewish settlements in the West Bank. 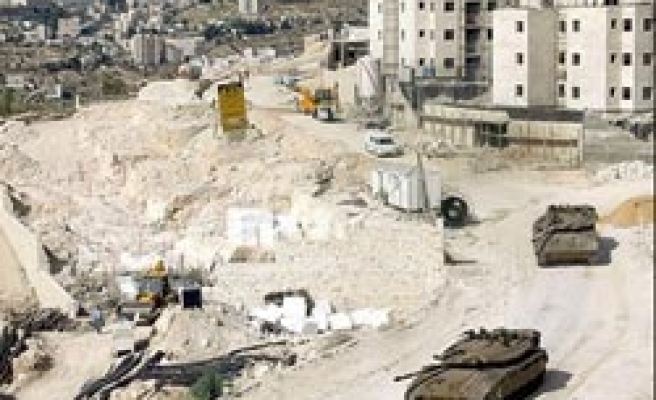 A group of Israeli actors and playwrights has refused to perform in Jewish settlements in the West Bank just days before U.S.-sponsored peace talks start over the occupied territory where Palestinians want a state.

A total of 57 theatrical personalities had signed up to the boycott by Sunday, prompted by the planned opening in November of a state-funded theatre in Ariel, one of the biggest Jewish settlements in the West Bank.

The signatories urged managers of six major theatre companies to hold productions only within Israel proper.

"Those actors among us hereby declare that they will refuse to appear in Ariel, as well as at other settlements," said the boycott petition, circulated before the Sept. 2 start of the Israeli-Palestinian peace talks in the United States.

Actor Oded Kotler, who signed the petition, said his government-backed paycheck would not prevent him from shunning settlement venues.

"My contract with the theatre says explicitly that I am obligated to perform within the State of Israel -- and Ariel is not part of the state," he said.

A more immediate dispute has been over the Sept. 26 expiry of a partial moratorium that Netanyahu imposed on settlement building. Palestinians want the freeze extended and expanded.