Children were aged between 12 and 14 years 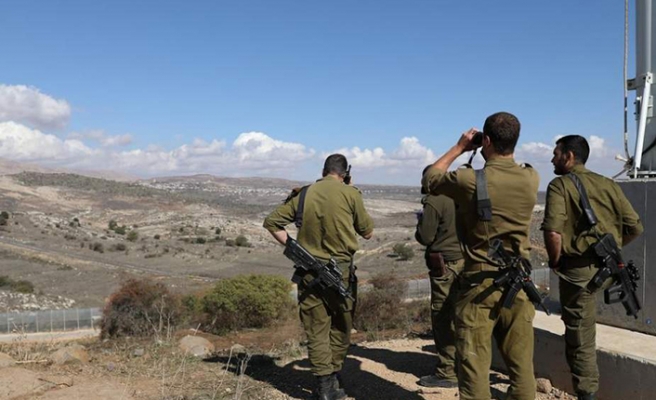 Three Palestinian children were martyred on Sunday by an Israeli airstrike near the eastern border of Gaza Strip, according to the Health Ministry.

"The ambulance crews transported bodies of three children aged between 12 and 14 from the site of the Israeli airstrike in the eastern region of southern Gaza," ministry spokesman Ashraf al-Qidra said in a statement.

The children were transferred to Al-Aqsa Martyrs Hospital in Deir al-Balah in the central Gaza Strip, Al-Qidra added.

The army claimed that "the children were trying to tamper with the security fence and apparently planted an explosive device".

For the last seven months, Palestinians in Gaza have been staging regular demonstrations along the Gaza-Israel buffer zone to demand the right to return to their homes in historical Palestine from which they were driven in 1948.

They also demand an end to Israel’s 12-year blockade of the Gaza Strip, which has gutted the coastal enclave’s economy and deprived its two million inhabitants of many basic commodities.

Since the rallies began on March 30, more than 200 Palestinians have been martyred-- and thousands more injured -- by Israeli troops deployed along the other side of the buffer zone.