Al-Faqih was taken into custody for interrogation 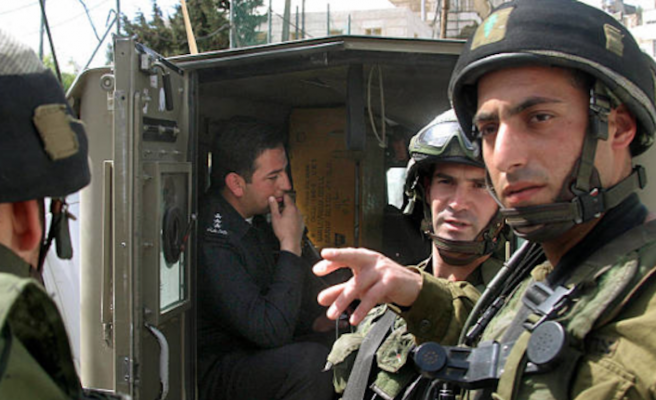 Israeli forces on Saturday detained the Palestinian intelligence chief in Jerusalem, according to the official Wafa news agency.

Colonel Jihad al-Faqih was stopped while driving to his work at an Israeli military checkpoint in al-Judeira village in northwestern Jerusalem, Wafa said.

The Palestinian official was taken for interrogation in Jerusalem.

Israeli authorities have yet to comment on the report.