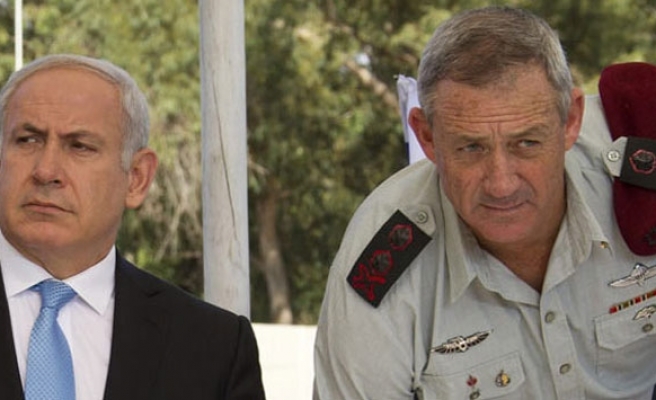 The Israeli army on Tuesday closed access to the Jordan Valley, located to the east of the occupied West Bank, and evicted several Palestinian families as it turned the area into a staging ground for war games, eyewitnesses said.

The head of the Maleh villages' council, Aref Draghma, told Anadolu Agency that a number of Palestinian families had been evicted from several villages after being notified by the Israeli army of plans to use the area for live-fire military exercises.

The army closed off entrances to the area and was preventing members of the public from entering or exiting the valley region, he said.

On Monday, Israeli forces demolished a shantytown in the area that was home to some 120 Palestinians.

Israeli troops had demolished the shantytown several times in the past, but its inhabitants returned to rebuild each time, Draghma said.

Around 70,000 Palestinians and 9,500 Jewish settlers live in the Jordan Valley, a large, fertile strip of land that accounts for roughly one quarter of the occupied West Bank.