Alarm was raised when the account tweeted that the Dimona nuclear reactor in the Negev desert had been attacked. 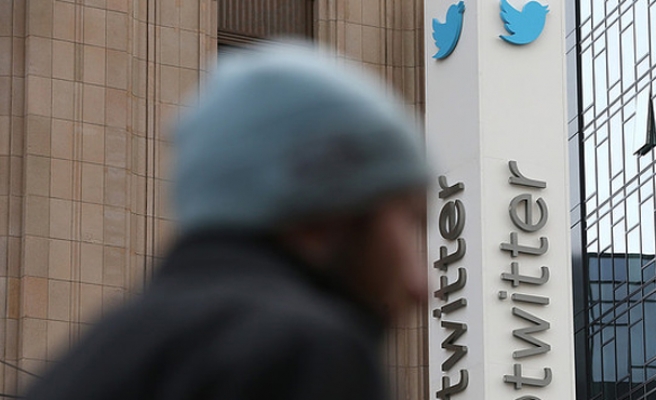 The Israeli army's official Twitter account was hacked on Thursday before an alarming tweet was made saying that that two Gaza rockets had hit Israeli Dimona nuclear reactor in the Negev desert and caused a possible nuclear leak.

"We will combat terror on all fronts including cyber dimension," it added, however, without revealing the identity of the people that might have hacked the account.

None of the rockets fired from the Gaza Strip had ever reached the Dimona nuclear reactor before.

Tensions are high on the Gaza-Israel border with the Israeli military aircraft launching several strikes against targets inside the Gaza Strip in reaction to what it called a surge in rocket attacks from the Palestinian enclave.