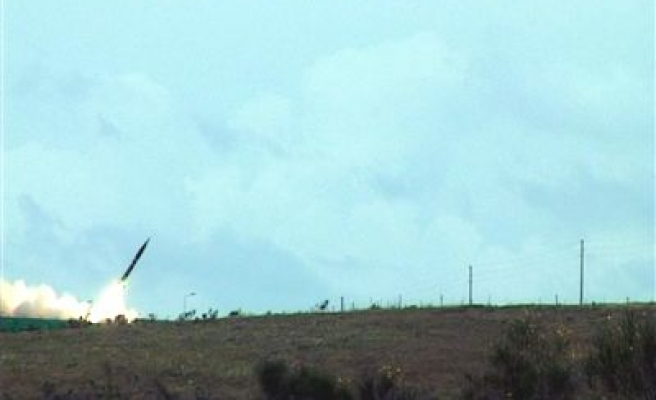 There were no immediate reports of casualties or damage.

Tension has been high in the region over a deadly Israeli offensive against the blockaded the Gaza Strip, which killed at least 2133 Palestinians, mostly civilians, have been killed and 10,895 others injured since July 7.