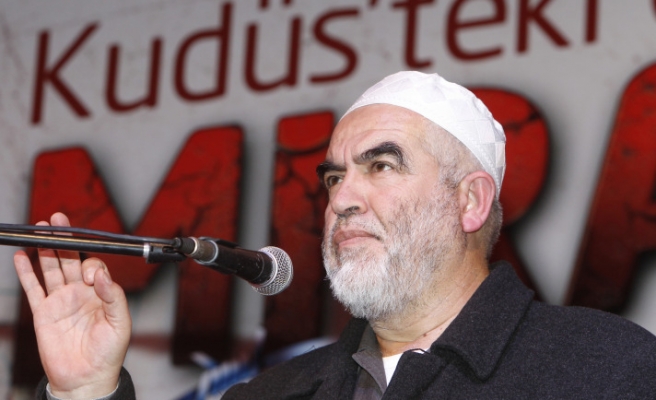 A Palestinian NGO has challenged an Israeli court ruling to ban the head of the Islamic Movement in Israel, Sheikh Raed Salah, from entering Al-Quds (occupied Jerusalem).

"The decision to ban Salah is politicized," Sheikh Ali Shikha, an adviser to the Islamic Movement in Israel, told Anadolu Agency.

But the Jerusalem Magistrate Court ordered Salah released on 50,000 shekel bail on condition that he stays at least 30 km away from Al-Quds for six months.

Shikha said a challenge has been submitted by the Mezan Center for Human Rights with the Israeli court against the ban.

Salah said he does not recognize the Israeli decision to keep him away from Al-Quds and Al-Aqsa Mosque.