Noor Hassan – a 21-year-old from Nablus – died and two others were injured when an Israeli bus rammed into them, an eyewitness said. 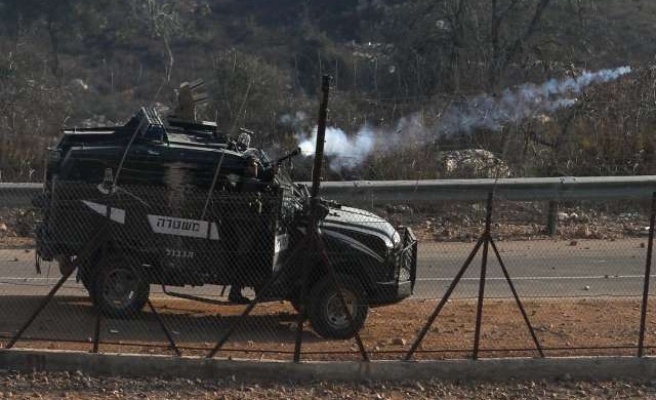 A Palestinian youth was killed Tuesday after being run over by an Israeli bus near the West Bank town of Barta'a, eyewitnesses have said.

Noor Hassan – a 21-year-old from Nablus – died and two others were injured when an Israeli bus rammed into them, an eyewitness said.

"Hassan and other two people were rushed to an Israeli hospital, where Hassan was pronounced dead," the witness told The Anadolu Agency.

A police source said that three Palestinians had been injured in a vehicular accident near Barta'a checkpoint.

The source said that an investigation has been launched into the incident, without stating that Hassan had died.