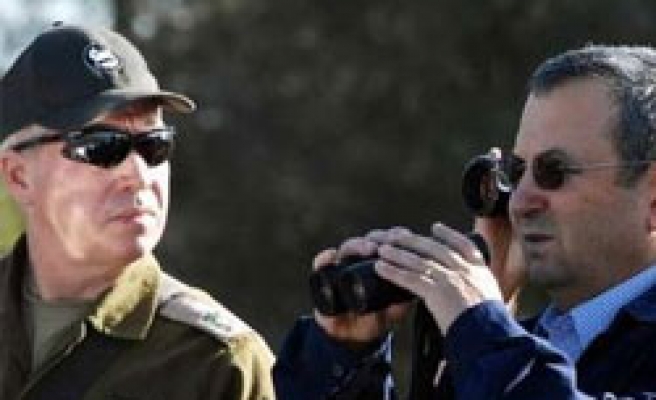 "The government approved his appointment as chief of staff for a period of three years, with a possible extension to four years in exceptional circumstances," it said in a statement.

He will replace Lieutenant-General Gabi Ashkenazi in February.

After a subsequent investigation by the UN Human Rights Council, UN-sponsored report, known as the Goldstone report, has called on both Israel and the Palestinians to investigate accusations of human-rights violations committed during the conflict.

Most of the criticism in the Goldstone report was directed towards Israel's conduct during the offensive, in which it concluded that Israel used disproportionate force, deliberately targeting Gaza civilians, using them as human shields, and destroying civilian infrastructure.

Following Galant's nomination the Israeli human rights group B'Tselem called for a thorough review of his role in the fighting.

Galant's suitability for the position must be considered in light of his responsibility for suspected violations of human rights during Operation Cast Lead in the Gaza Strip, which he commanded, B'Tselem said in a statement.