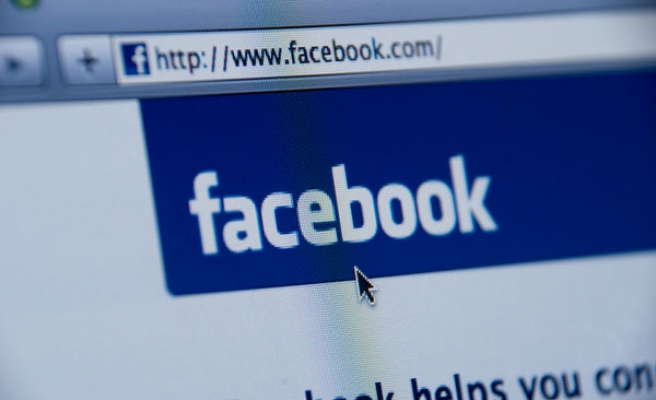 Israel on Monday charged a Jewish man with inciting racism and violence in Facebook posts against Arab Israelis and Palestinians, including by calling for the death of a lawmaker, the justice ministry said.

Eliyahu Eliav Moalem, 27, of central Israeli city Modiin, had over June and July 2014 written a number of posts calling for "acts of violence and terror against Palestinians and Arab Israelis," the ministry said in a statement.

Moalem allegedly called for the abduction and death of firebrand Arab Israeli lawmaker Hanin Zoabi in his posts, visible to his 1,280 Facebook friends and open to the public.

He is also accused of saying that Israeli leftwingers should "die before the Arabs."

His alleged threats took place when tensions between Israelis and Palestinians were heightened following the abduction and murder of three Israeli youths in the West Bank by Palestinians.

Following that incident, a Palestinian teenager was abducted, beaten and burned alive by Israelis.

The abductions were part of a spiral of violence that led up to the 2014 Israeli assault on the Gaza Strip.

Moalem was charged in the Ramle magistrates court for incitement to violence and racism, as well as for harassing a plaintiff who had confronted him online.

A justice ministry spokeswoman said the delay between the alleged threats and the bringing of charges against Moalem was because further investigation was needed, without providing details.

She also noted the charges against Moalem had to be approved by the attorney general, who examined them to ensure they did not infringe the defendant's freedom of speech.