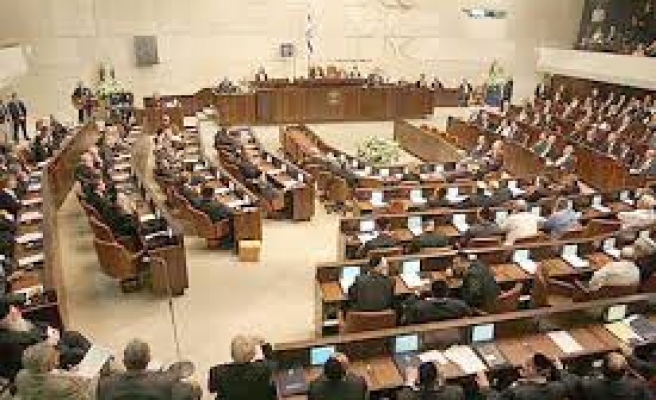 Eight out of nine judges voted in favor of allowing Zoabi to run in the elections.

"There is a difference between racist speech that we have heard in the election committee and the decisions of the Supreme Court," Zoabi's lawyer, Hasan Jabreen, told The Anadolu Agency.

The electoral commission had disqualified Zoabi based on a request by the right-wing Yisrael Beiteinu Party (led by Foreign Minister Avigdor Lieberman) and MK Yariv Levin (of Prime Minister Benjamin Netanyahu's Likud Party).

Zoabi, a member of the Israeli-Arab Balad Party, was a vocal critic of last summer's devastating Israeli military offensive on the Gaza Strip in which at least 2,160 Palestinians – mostly civilians – were killed.

Zoabi also participated in the 2010 "Freedom Flotilla" aboard the Mavi Marmara, a Turkish aid ship that had attempted to break Israel's years-long blockade of the Gaza Strip.

Israeli naval forces intercepted the flotilla in international waters, however, and killed nine Turkish activists aboard.

Last summer, Zoabi was suspended from the Knesset for a six-month period after making statements about three West Bank Jewish settlers who had been kidnapped and later found dead.

At the time, Zoabi had told Israeli public radio that the settlers' abductors were "not terrorists."

Prior to the Knesset's dissolution late last year, Zoabi had been the main target of a bill that had called for stripping MKs of their seats if they showed any support – moral or otherwise – for armed resistance to Israel's decades-long occupation.

Fresh Knesset elections were set for March 17 following the assembly's dissolution last year after Netanyahu sacked two ministers in his coalition government for criticizing his policies.