Israeli troops were not ready for a resistance they met when they boarded a Gaza-bound aid ship and killed nine pro-Palestinian activists, Ashkenazi confessed. 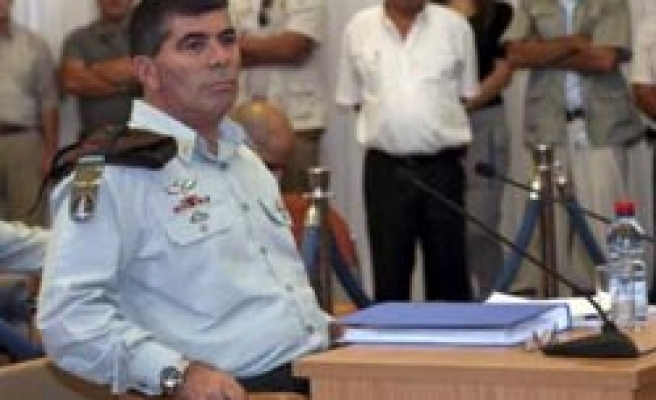 Israeli troops were not ready for a resistance they met when they boarded a Gaza-bound aid ship and killed nine pro-Palestinian activists, the country's top military officer confessed on Wednesday.

Speaking to an inquiry, Israeli Defence Forces Chief of Staff General Gabi Ashkenazi gave the most detailed explanation so far of what went wrong with the violent military action in the May 31 raid, which sparked an international outcry.

IDF commandos failed to clear the decks with stun grenades they used, and rappelled from their helicopter straight into a brawl with men holding what he said "iron bars" and "knives" and were even met by gunfire.

Civilian activists have repeatedly rejected that there were any knives, even any sharp object.

The raid quickly became "chaotic", he said. "After the first soldier went down the rope there was no choice but to continue with the plan," he claimed.

International condemnation of the raid persuaded Israel to ease its Gaza blockade aggravating the privations of 1.5 million mostly aid-dependant Palestinians.

Ashkenazi was the third senior figure to address the inquiry this week after Prime Minister Benjamin Netanyahu and Defence Minister Ehud Barak appeared before it.

The commission offers a closely-managed forum in which Israeli leaders can argue their case and is separate from an independent investigation which opened at the United Nations in New York on Tuesday.

The first commandos were armed with paintball guns and holstered sidearms in anticipation of only light resistance. The second soldier down the rope was shot in the stomach, he said.