The Israeli army said the drone was on a "routine mission" when it crashed. 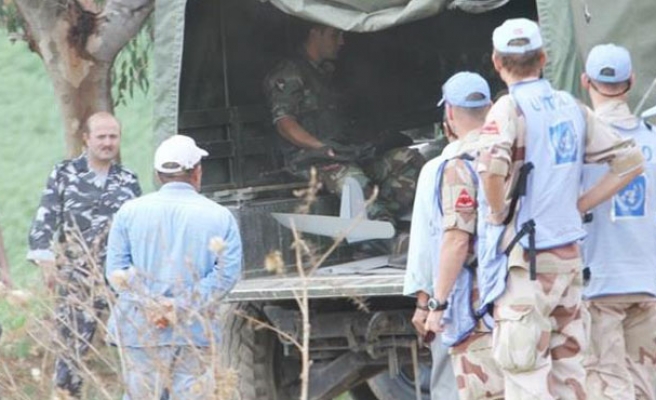 An Israeli drone has crashed on border with Lebanon.

In a Saturday statement, the Israeli army said that the unmanned drone crashed due to a "technical malfunction".

The statement said that the drone was on a "routine mission" when it crashed.

Lebanese media earlier reported that the Israeli drone had crashed in the southern region of Marjayoun on border with Israel.

Israeli reconnaissance planes fly along the border with Lebanon on a regular basis to monitor the activities of militant groups.