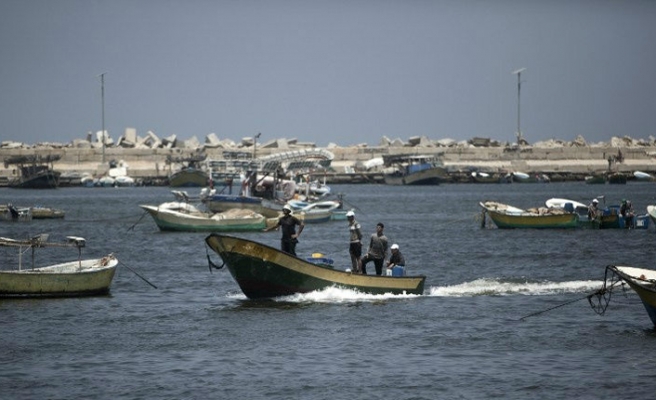 Israeli forces on Sunday raided the Jerusalem governor’s office in the occupied West Bank, according to local residents.

“An Israeli force stormed the governor’s office in the town of al-Ram, northeast of Jerusalem, and searched it,” a local resident told Anadolu Agency.

He said Israeli soldiers assaulted a number of employees inside the office.

According to Palestinian medical sources, three people suffered temporary asphyxiation from teargas canisters fired by Israeli forces and were treated on the spot.

There was no comment from the Israeli army on the report.