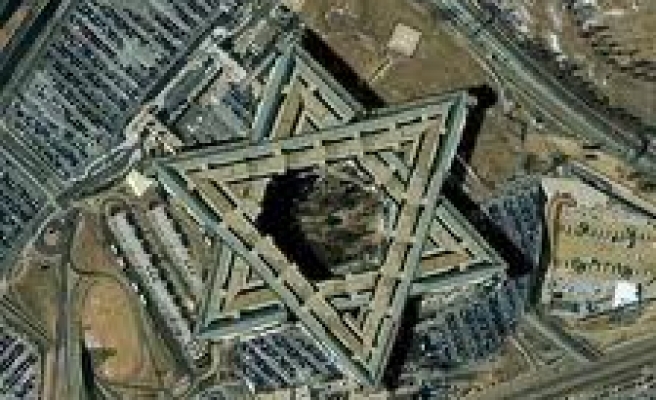 He cited Egypt, Morocco, Iraq, Sudan, Tunisia, Yemen and Syria as among the countries Israel spies on.

Yadlin, who headed the IDF Military Intelligence Directorate between 2006 and 2010, did not elaborate on the specific period during which Israel had spied on these countries.

Israeli intelligence has become more capable in influencing the course of social, political and economic events in these countries, claimed Yadlin, who heads the Institute for National Security Studies at the University of Tel Aviv.