The crash occurred in the Carpathian mountains in the county of Brasov, about 150 km north of Bucharest. 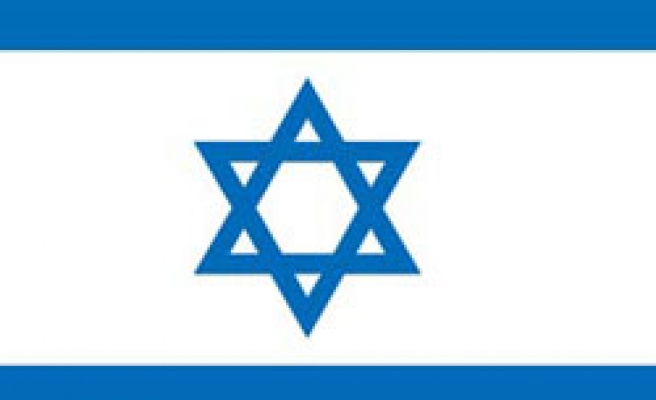 An Israeli military transport helicopter carrying seven soldiers crashed in a mountainous area of central Romania on Monday during a joint exercise, Romania's Defence Ministry and the Israeli military said.

Private television channel Realitatea TV said mountain rescue teams had found four bodies at the crash site in the region of Transylvania, but did not provide any details of their identity, adding that a search for the remaining three people was under way.

The ministry said the CH-53 helicopter, carrying six Israeli soldiers and one Romanian, lost radio contact with the Blue Sky 2010 exercise's control centre at midday on Monday. The cause of the accident was unknown, it added.

Israel's military said it was sending a plane to Romania with medical and search and rescue teams. Both militaries would investigate the crash, it added.

The crash occurred in the Carpathian mountains in the county of Brasov, about 150 km north of Bucharest.

"Immediately, we began the search-rescue operation aided by a (Romanian) Defence Ministry Medevac helicopter and two other Israeli helicopters," the ministry said in a statement.