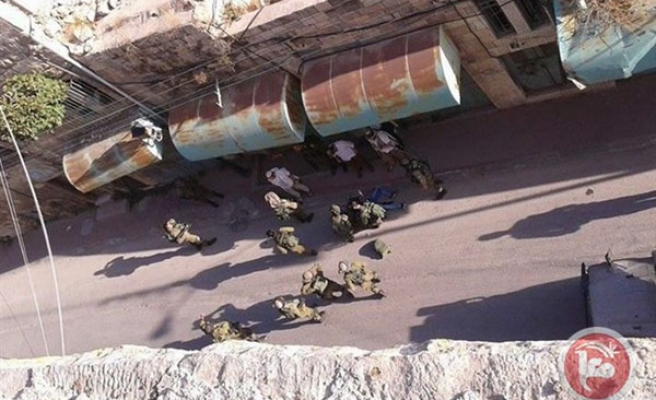 In a cabinet meeting of ministers, Naftali Bennet, the education minster has made claims that the Palestinian Authority (PA) made payments to the parents of children who attempted to stab soldiers.

According to Haaretz, Bennett made the comments during a discussion that followed a security briefing by Israel Defense Forces Chief of Staff Gadi Eisenkot about how to reduce the motivation of Palestinian youths to carry out attacks and how to increase the deterence against stabbings.

During the briefing, a number of ministers said that Israel must make effort to block transfers of funds from the PA to terrorists’ families. The ministers were informed that every month Israel deducts what it estimates the PA pays to terrorists’ families before it pays over the taxes it collects on the PA’s behalf. This is the point when Bennet made the comment suggesting that it was insufficient and that the families who encouraged it know they’ll get funds from the PA reduces their motivation to prevent their children from carrying out attacks.

Bennett refused to elaborate claiming that the defence briefing was top secret.