Israeli defence minister speaking at the Munich security conference Moshe Yaalon has said that the best solution for Syria is to divide the country along sectarian lines. 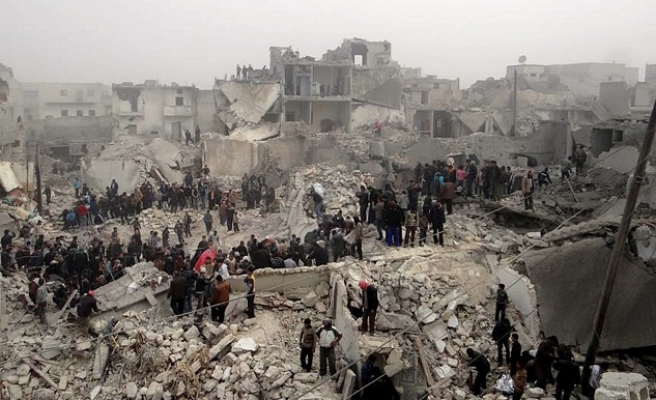 Israeli Defence Minister Moshe Yaalon at the Munich defence talks  has cast doubt on the longevity of a lasting ceasefire in Syria and has suggested that the country should be partitioned along sectarian divides.

During the  annual Munich Security Conference on Sunday,Yaalon said he is "very pessimistic" about the possibility of a lasting truce according to a report in Al Jazeera.

"Unfortunately we are going to face chronic instability for a very, very long period of time," a Reuters news agency report quoted Yaalon as saying.

Yaalon also predicted that Syria will turn into "enclaves" under the de-facto control of religious and ethnic sects, including President Bashar al-Assad's Alawite sect, the Druze religious minority and the Kurdish ethnic group.