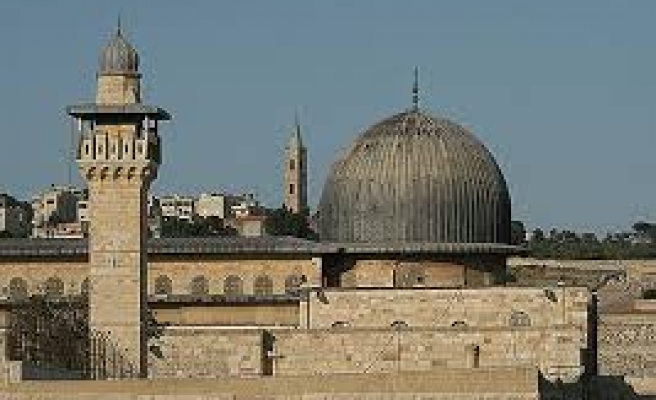 Israeli Housing Minister Uri Ariel on Wednesday "broke into" the outer court of the Aqsa Mosque in the city of Al-Quds (Jerusalem), accompanied by police and his personal bodyguards, the Aqsa Institute said in a statement.

"Ariel took a half-hour tour inside the mosque's outer court," the institute – which is devoted to raising awareness about Palestinian and Middle Eastern issues – added in the statement, obtained by Anadolu Agency.

The Israeli minister's tour, it said, had coincided with the storming of the mosque compound by scores of Israeli settlers accompanied by a handful of Jewish Rabbis.

It added that 70 Israeli students and elderly people had taken a similar tour inside the mosque compound.

In September 2001, a visit to the site by controversial Israeli politician Ariel Sharon triggered what later became known as the "Second Intifada."

Most Israeli violations of the sacred Islamic site occur under the watchful eyes of Israeli army troops and police.

According to the Aqsa Institute, such provocations are carried out with Israeli government support.