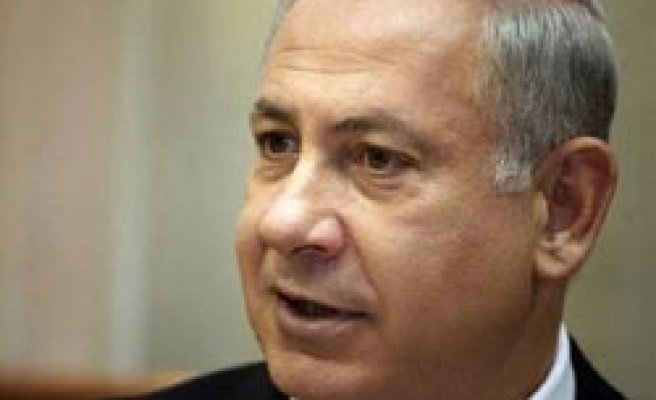 Peretz informed Justice Minister Tzipi Livni of his decision to resign in protest of Netanyahu's political and economic policies, the report said.

Livni, who also leads Peretz's leftist-leaning Hatnuah Party, reportedly said that she respected his decision and that she will continue to cooperate with him within the party.

Peretz has been increasingly critical of Netanyahu's policies, particularly towards the Palestinian-Israeli conflict. He strongly criticized Netanyahu's decisions throughout this summer's offensive on the Gaza Strip, in which over 2,160 Palestinians – mostly civilians – were killed.

"Over the last few months we have experienced an earthquake in every [realm] – diplomatic, social and economic, and the prime minister, instead of navigating and finding solutions, is only looking to place blames," Peretz said during an Israeli cabinet meeting Sunday, according to Israel's daily Haaretz.

Peretz is the second minister in Netanyahu's government to resign this month. Earlier in November, interior minister Gideon Sa'ar handed his resignation citing personal reasons, amid rumors that he also had been unsatisfied with Netanyahu's policies.