"As I understand, today, I think that the Palestinians will decide to come next week," Energy Minister Silvan Shalom told reporters. 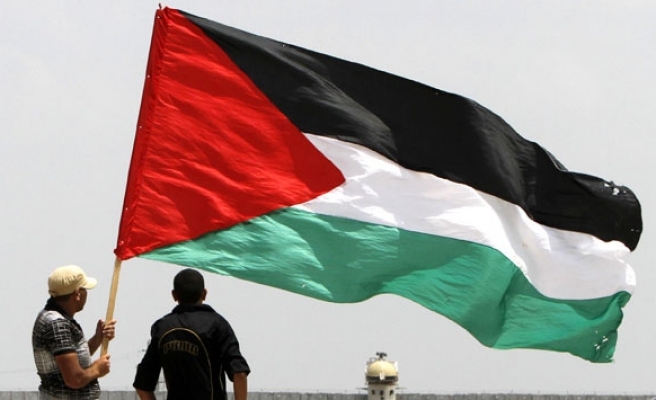 An Israeli cabinet minister said on Thursday that U.S.-sponsored peace talks with the Palestinians could begin next week, though neither side has formally given any such date.

"As I understand, today, I think that the Palestinians will decide to come next week," Energy Minister Silvan Shalom told reporters during a meeting with the Palestinians in the occupied West Bank.

"But of course it's not something that I can speak on behalf of the Palestinians. If they will do so, as I said, the negotiations will start next Tuesday in Washington."

U.S. Secretary of State John Kerry announced on Friday that the sides had laid the groundwork for new peace talks after an almost three-year stalemate, and that he expected them to send negotiators to Washington soon.

Israel says it is ready for the relaunch of talks without preconditions, but the Palestinians have sought reassurances about delineating the borders of the state they seek in the West Bank and Gaza Strip.