Housing Minister Uri Ariel of the far-right Jewish Home party, told the radio that he did not want to consider even a limited freeze. 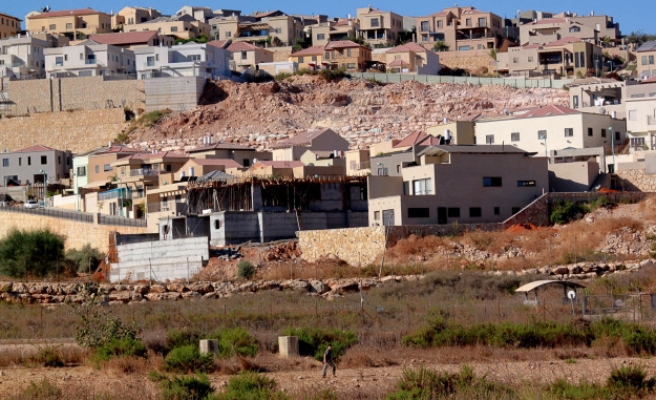 The ministers in Israel's right-wing government came out swinging on Sunday against any possible slowdown in Jewish settlement building as part of a deal to kickstart peace talks.

Israeli media have said that while there will be no formal declaration of a settlement freeze, a key demand of the Palestinians for talks to resume, Israeli Prime Minister Benjamin Netanyahu will quietly halt building for the time being.

"We must not have a freeze," Transport Minister Israel Katz, of Netanyahu's own Likud party told public radio. "It would be immoral, un-Jewish and inhuman to freeze the lives of people and their children.

"The official policy is what counts," Katz added. "I am against a freeze and I don't believe that such a thing will happen. Settlement is strong and growing."

The last round of direct talks between the two sides broke down in 2010 over the issue of Israeli settlement building in the West Bank and east Jerusalem.

Housing Minister Uri Ariel of the far-right Jewish Home party, told the radio that he did not want to consider even a limited freeze.

Naftali Bennett, chairman of the Jewish Home party, said Saturday that settlements should continue in Jerusalem and the West Bank, saying "history has taught us that building brings life, while the evacuation of communities brings terror," Ynet reported.