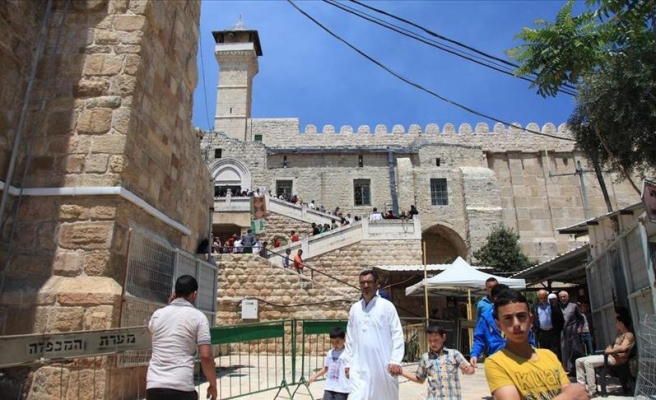 An Israeli government minister on Sunday withdrew proposed legislation aimed at banning the use of loudspeakers for the Muslim call to prayer after the bill reportedly failed to garner enough support.

The bill had been slated to be put to vote by a ministerial committee.

According to the newspaper, Yogev plans to submit a revised version of the bill that would call for banning the use of loudspeakers by mosques during non-working hours -- including on Saturday, the Jewish Sabbath -- and setting limits on the volume of the Muslim call to prayer.

On Sunday, the Israel Democracy Institute warned in a letter to ministers that the bill threatened to "harm freedom of religion".

"If the bill is advanced," the think tank added, "it will encourage rifts in the Israeli community and harm the Muslim public."