According to Palestinian estimates, roughly 50,000 Gazans earn their living from fishing 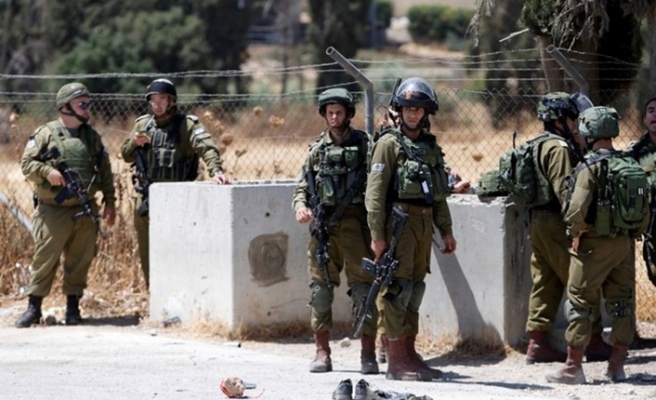 The two fishermen were apprehended while fishing two nautical miles from the shore of al-Sudaniyya district in the northern Gaza Strip, the local Union of Agricultural Work Committees (UAWC) said.

There was no comment from the Israeli military on the report.

According to Palestinian estimates, roughly 50,000 Gazans earn their living from fishing.

After Israel's devastating military onslaught against Hamas-run Gaza in mid-2014, in which some 2,150 Palestinians were killed, Israel began allowing Palestinian fishermen to fish up to six nautical miles off the Gaza coast, as opposed to three nautical miles previously.