'Time and again, the detainees interviewed described unlawful conduct by the (Israeli) authorities,' a report says 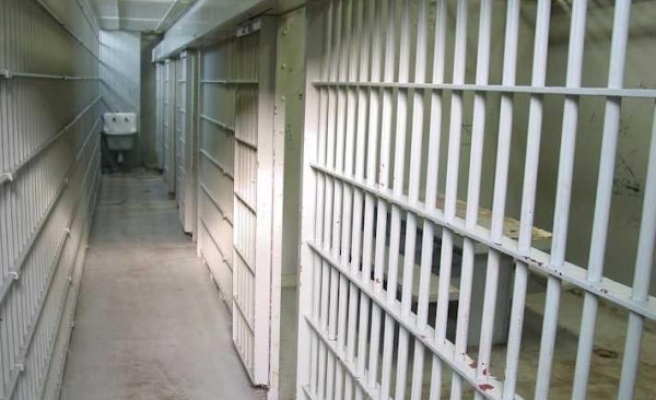 The 70-page joint study by rights groups B'Tselem and Hamoked is based on accounts by 116 suspects interrogated at Shikma prison in the southern Israeli city of Ashkelon between August 2013 and March 2014.

The report, a third in a series on interrogations of Palestinians, said there are marked similarities with other facilities.

"Time and again, the detainees interviewed described unlawful conduct by the authorities," said the report, entitled "Backed by the System".

"The descriptions bear a striking resemblance to accounts previously provided by detainees held at other interrogation facilities. Taken together, it would seem that this conduct constitutes official interrogation policy."

The Shin Bet called the data in the report "misleading and distorted," and said in a statement that all its interrogations were carried out "in accordance with the law and to prevent activities aimed at harming the security of the state."

Its activities were "subject to ongoing review and inspection by internal and external bodies," it added.

A Shin Bet spokesman said that the Palestinians were interrogated at Shikma as "terror suspects."

The report said that practises in the Shin Bet detention block at Shikma included sleep deprivation for long periods, being bound hand and foot to a chair for hours on end and exposure to extreme cold and heat.

"Being denied the possibility to shower or change clothes for days and even weeks; incarceration in a small, foul-smelling cell, usually in solitary confinement, for many days...are some of the standard features," it added.

A 1999 ruling by Israel's High Court of Justice forbade interrogators to use violence during interrogations except in the case of a "ticking bomb" when measured physical pressure could be used, but the report accuses the Shin Bet of torture.

"The combination of conditions both in and outside the interrogation room constitutes abuse and inhuman, degrading treatment, at times even amounting to torture," it read.

Some of them said that the questioning by Israeli agents implied that the PA had shared its information with the Shin Bet.

Daniel Shenhar, who was part of the team that compiled the report, lamented the lack of response of Israeli legal authorities to the allegations arising from the testimonies.

"No investigations lead to no accountability, and de facto immunity to investigators and human rights breachers," he told reporters.