Israeli pilots were disciplined for storing operational maps on their smartphones. 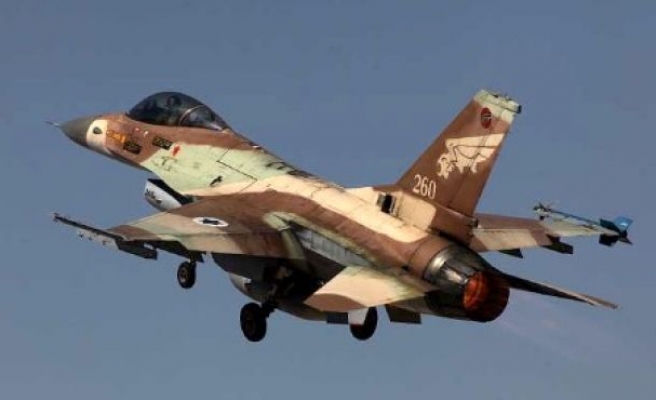 Two Israeli combat pilots were jailed for five days and 12 others were disciplined for storing operational maps on their smartphones, Israeli Army Radio reported on Wednesday.

Israeli military authorities discovered the security breach after one of the pilots reported he had lost his cellphone and that it contained sensitive data.

It was recovered, the report said, and investigators found he had loaded maps, waypoints and other classified documents.

Other members of his squadron had done the same, so they could have the information readily at hand, the radio said.

The 14 pilots were court-martialed: two sent to jail, 11 received suspended sentences and one was fined.