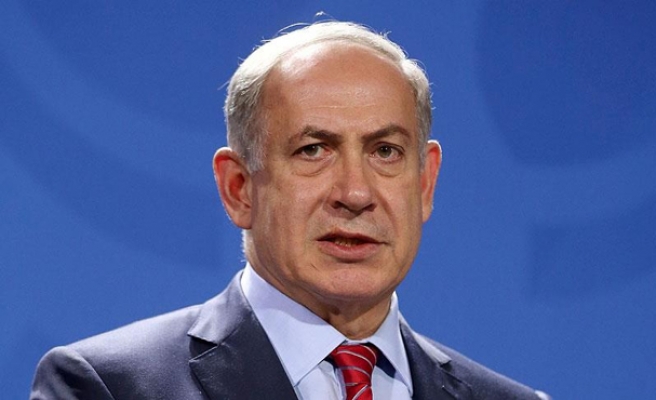 In a statement, the police said it would not identify the two lawyers detained in the investigation into the purchase of German submarines but The Jerusalem Post identified them as being closely linked to Netanyahu.

Netanyahu and his government have been under increasing pressure because of a series of corruption cases, including probes into gifts allegedly received by him and his wife and a deal he allegedly proposed to a newspaper owner in exchange for more favorable coverage.