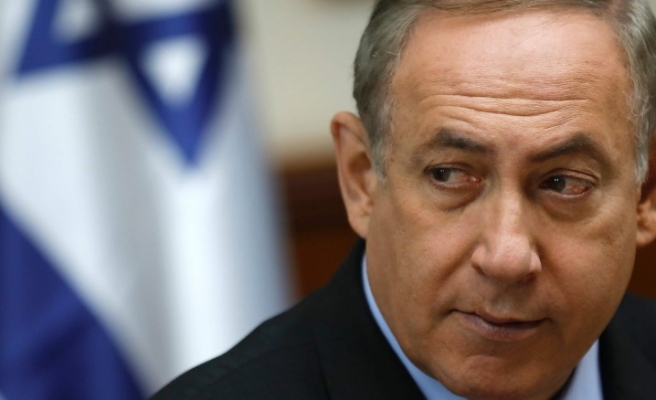 Israeli Prime Minister Benjamin Netanyahu has criticized a landmark reconciliation agreement hammered out this week in Cairo between rival Palestinian factions Fatah and Hamas, claiming the deal would “make it harder to achieve peace”.

“Israel opposes any [Palestinian national] reconciliation in which the terrorist organization Hamas does not disarm and end its war to destroy Israel,” Netanyahu declared late Thursday on his official Facebook page.

“Reconciliation between Fatah and Hamas makes peace much harder to achieve; it is part of the problem, not part of the solution,” he said.

He went on to assert that, by partnering with Hamas, Palestinian President Mahmoud Abbas -- who serves as chairman of both Fatah and the Palestinian Authority (PA) -- “turns the PA into a terror authority”.

“Israel must sever any connection to this terror authority,” Bennet said in a statement carried by the Times of Israel news website. “From now, any Israeli cooperation with Abbas is cooperation with Hamas.”

He added: “This must be said ahead of expected international pressure to resume [Israel-Palestine] negotiations in light of the Palestinian agreement.”

Israeli Intelligence Minister Yisrael Katz also slammed the reconciliation deal, describing it as “a convenient cover for Hamas to continue its… activity as a terror organization while relinquishing civilian responsibility for the Gaza Strip”.

Under the deal, the Ramallah-based Palestinian unity government will assume political and administrative responsibility for the Gaza Strip no later than Dec. 1.

The West Bank and the Gaza Strip have remained politically and administratively divided since 2007, when Hamas wrested control of the strip from Fatah following several days of bloody street fighting.