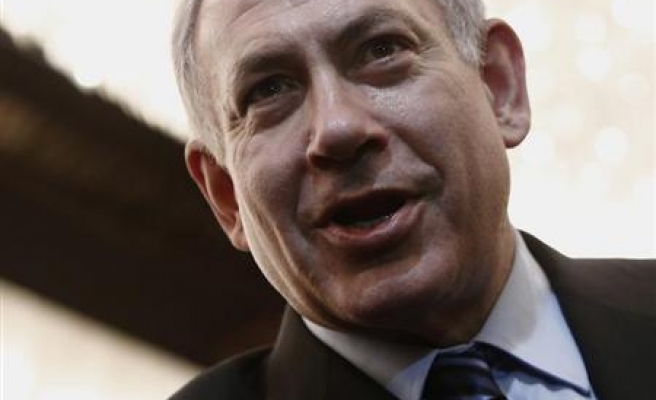 “This is a historic day,” Netanyahu said in a statement issued immediately after Trump’s announcement.

Directly addressing the U.S. president, the Israeli PM conveyed the gratitude of “the Jewish people and the Jewish state”.

“We are profoundly grateful to the president for his courageous and just decision to recognize Jerusalem as the capital of Israel and prepare for the opening of the U.S. embassy here,” he said.

Netanyahu went on to say that the move reflected Trump’s commitment to achieving peace in the region.

“The president’s decision is an important step towards peace,” he asserted. “There is no peace that does not include Jerusalem as the capital of the state of Israel.”

He also pointed out that Trump’s decision would not change the status quo at Jerusalem’s holy sites, calling on “other countries that seek peace” to follow Washington’s lead in relocating their respective embassies.

The move, Rivlin said, constitutes “a milestone” in the “right of the Jewish people to their land”.

Israel’s right-wing education minister, Nafatli Bennet, for his part, said it was a “bright day” for Jews around the world.

On Wednesday, the U.S. president announced his decision -- despite widespread opposition across the Middle East -- to formally recognize Jerusalem as Israel’s capital.

During his election campaign last year, Trump repeatedly promised to relocate the U.S. embassy from Tel Aviv to Jerusalem.