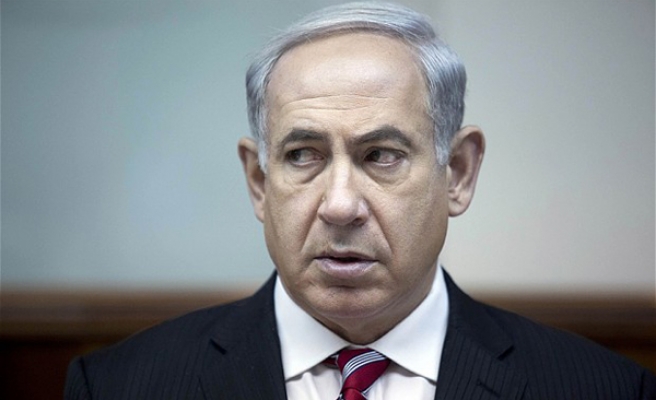 Israeli Prime Minister Benjamin Netanyahu expressed Thursday hope towards the normalization of relations with Turkey, saying they were in talks with Turkey to restore the ties.

Speaking to Anadolu Agency on the sidelines of World Economic Forum meetings in the Swiss resort of Davos, he said: “We are talking to them [Turkish officials], and they are talking to us and if we succeed, that will be good for both countries."

Ankara had cut its diplomatic relations with Tel Aviv in 2010 after Israeli naval forces raided a Turkish aid ship that was bringing humanitarian supplies to the Israeli-blockaded Gaza Strip. In total, 11 people were killed.

In order to restore ties, Turkey demands an apology from Israel, compensation for the families of those killed in the attack and the lifting of Israel’s eight-year blockade of Gaza.

Turkish presidential spokesman Ibrahim Kalin told a press briefing last month that only the fulfillment of these conditions would lead to normalization of relations with Israel.

In response to a question on whether he was hopeful that ties would be restored, the Israeli PM said: “We are always hopeful."