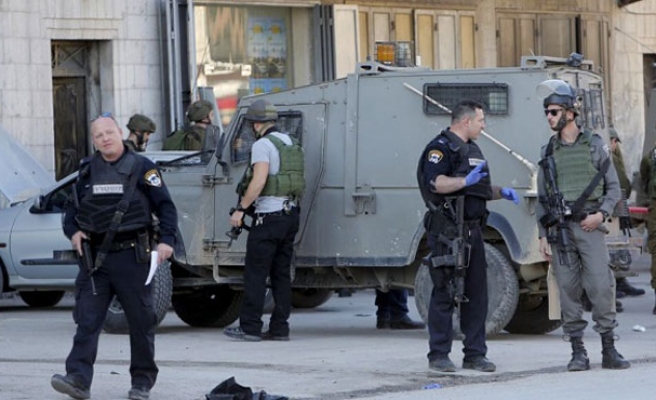 Israeli police on Monday arrested dozens of ultra-Orthodox Jews as they protested the jailing of members of their community who refused to perform compulsory military service, the Israeli daily Yedioth Ahronoth reported.

According to the newspaper’s website and other Israeli media outlets, the protests, which began Monday afternoon in both Jerusalem and the capital Tel Aviv, were attended by hundreds of ultra-Orthodox demonstrators.

“Protesters…tried to block Highway 4 [a main thoroughfare in Tel Aviv] in the Bnei Brak area, but police greeted them with mounted officers and water hoses,” Yedioth Ahronoth reported.

Ultra-Orthodox Jews have long been exempt from the compulsory military service that all other Israeli citizens must perform.

In September, however, Israel’s Supreme Court struck down this exemption but later suspended implementation of the ruling for one year.

Orthodox Jews in Israel generally live in their own neighborhoods while their children only attend religious schools.