Israel finalised 4,868 home construction tenders in the nine months since the talks began, had processed plans, in various stages of approval, for another 8,983 settler homes 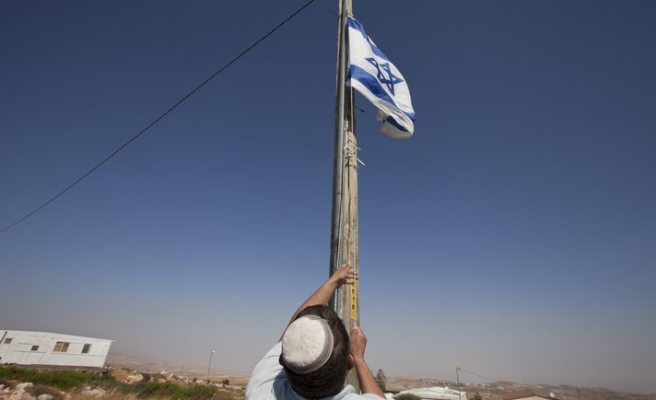 Israel pursued plans for nearly 14,000 new homes for settlers in the occupied West Bank and East Jerusalem during now-suspended peace talks with the Palestinians, an Israeli watchdog group said on Tuesday.

In a new report that coincided with the passing of an April 29 deadline for a peace accord, the group also said Israeli authorities had processed plans, in various stages of approval, for another 8,983 settler homes while the U.S.-sponsored negotiations were under way.

Palestinians have cited settlements, which they fear could deny them a viable state, as a key factor behind the collapse of the negotiations.

Israeli announcements, during the talks, of some of the projects stoked Palestinian anger, amplified by Erekat on Tuesday.

"Everything Israel did during the past nine months aimed at sabotaging Palestinian and international efforts to achieve the two-state solution," he said in the statement.

In a West Bank village on Tuesday, Israeli forces demolished several structures, including a mosque, which the military said were built without an Israeli permit in a live-fire training zone. Palestinians says such permits are almost impossible to obtain

Blaming Abbas for the negotiations' collapse, Prime Minister Benjamin Netanyahu said the Palestinian leader had to chose between peace with Israel or reconciliation with Hamas.

More than 500,000 Israelis have settled among 2.5 million Palestinians in the West Bank and East Jerusalem, areas captured by Israel, along with the Gaza Strip, in the 1967 Middle East war.