A Palestinian was killed and three others were injured when Israeli security guarding settlers in East Jerusalem opened fire at their car. 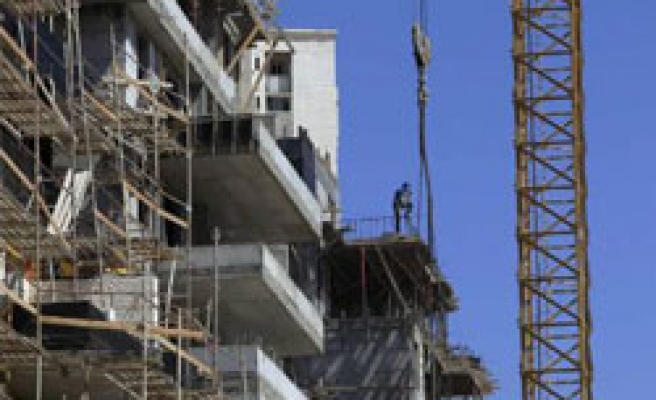 A Palestinian on Wednesday was killed and three others were injured when Israeli security guarding settlers in the neighborhood of Silwan in East Jerusalem opened fire at their car.

Silwan, a crowded Arab neighbourhood of roughly 45,000 Arabs, is one of the most volatile areas of East Jerusalem, which Israel occupied in 1967 and later annexed in a move condemned by the international community.

Guards opened fire at the car at 5 a.m. as the Palestinians drove through the Wad Hilwa area of Silwan, a Palestinian news agency quoted as saying witnesses.

Witnesses identified the man killed as Samer Sarhan, 28. One of the injured was described as in critical condition following the shooting and transferred to the Hadassah Hospital for treatment, witnesses told Wad Hilwa Information Center, Maan reported.

There are unconfirmed reports of a second fatal causality in the attack.

Israeli police and border guards heavily deployed in Silwan following the shooting, preventing residents from approaching the site of the incident.

The issue of settlements has been one of the thorniest in peace efforts.

The international community considers Israeli settlements in the West Bank, including East Jerusalem, to be illegal.

The Palestinians want a freeze on all settlement construction but are also pushing for a renewal of a partial moratorium on settlement building that will end within days, even though the curbs do not cover east Jerusalem.