The Israeli army fired artillery shells at a southern Lebanese border village on Tuesday which hit a house and wounded two people. 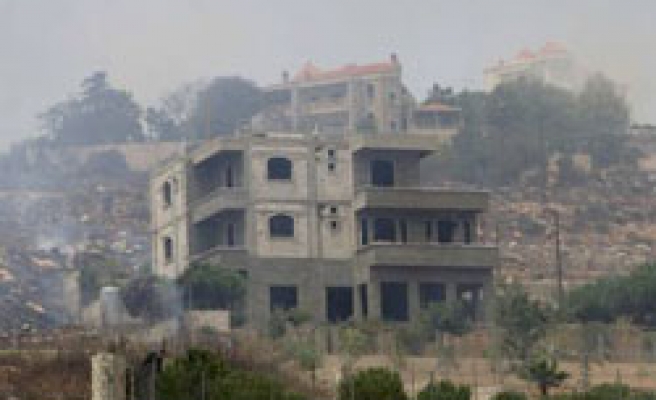 "It started when the Israelis wanted to cut a tree down inside Lebanon, the Lebanese army fired warning shots at them and they responded by shelling," one security source said, adding one Lebanese soldier was slightly wounded.

A Lebanese civilian was also wounded.

Lebanese Army troops are stationed in southern Lebanon along with U.N. peacekeepers.

Israel attacked southern Lebanon in 2006 that that cost Lebanon a heavy civilian toll but failed to defeat Hezbollah guerrilla force on the ground.